Pension Plan Taxation in the UK

HMRC has been using the tagline, “Tax doesn’t have to be taxing” for a while now – but did they take into consideration the tax on pensions when they made that statement?

Some years ago, I sat down with my mother to discuss her retirement plans. Fortunately, the majority of pensions are taxed at source, so we can sit back, unwind, and trust the administrators to handle this correctly on our behalf. or so you might assume. I had to figure out what to do with a defined benefit pot, some AVCs and a state pension as well as try to figure out how much tax she would owe. It was no easy task.

Nowadays, a typical pension is paid through PAYE. This means retirees don't have to handle their taxes or file tax returns. To manage tax records and tax outgoing payments, the majority of administrators use a ready-made third-party payroll or administration system. This has typically worked fairly well in the past.

The introduction of pension freedoms and flexi-access drawdown complicated things. It means we are no longer talking about one or two pensions paying out on a monthly basis. If my mother were to start thinking about retirement right away, we would need to discuss numerous individual pension pots, numerous drawdown plans, payments made on a regular or irregular basis, one-time payments, and UFPLS.

The normal person has little possibility of figuring all of this out on their own or trying to determine their tax situation. And unfortunately, administrators are rarely able to alleviate the stress.

Payroll systems haven’t been updated to comprehend the new pension freedoms. In most instances, they don't even consider the notion of making pension contributions. Most payroll systems still only offer weekly or monthly payroll and are unable to handle irregular or ad-hoc payments. They lack the resources to apply the proper tax regulations and are not well-equipped to handle payments from various accounts or drawdown arrangements to the same retiree. Similar to this, legacy systems, especially in the annuity industry, are difficult to update and frequently fall behind the most recent regulatory changes.

We're left with a bit of a problem when all of this is combined with HMRC guidance that is, at best, unclear and frequently appears to be contradictory.

As a result, payments may frequently be incorrectly reported to HMRC and subject to under- or over-taxation. This forces retirees to rely on their administrator, but in the end, they risk being exposed to unexpected tax liabilities or not obtaining the benefits to which they are entitled, in which case they will have to reclaim overpaid tax.

It is concerning that some administrators don't appear to be knowledgeable about the issues or even some of the regulation itself. Even worse, HMRC is aware of it yet frequently does nothing about it. 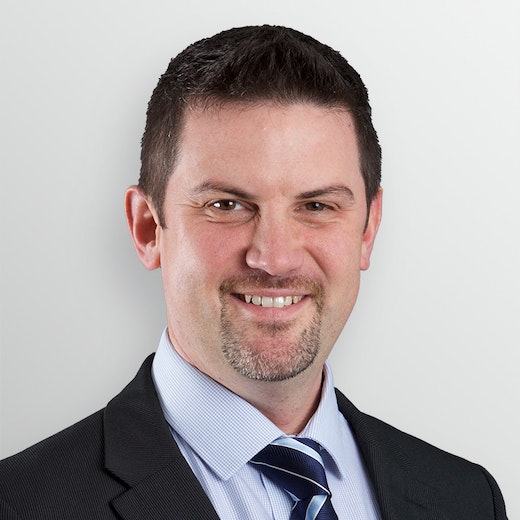 Nick has worked for over 20 years developing a range of complex software applications from small specialist solutions to enterprise wide policy administration systems. He combines in-depth expertise in a wide range of technologies with an excellent grasp of the practicalities of financial services operations. 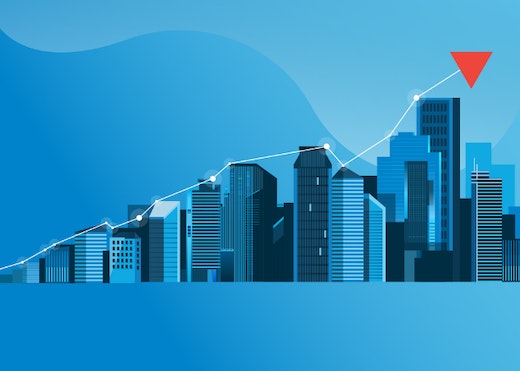 The recent upgrade to TeX/UKETRG open standards means that a wider range of asset classes can now be re-registered electronically.
Read Article 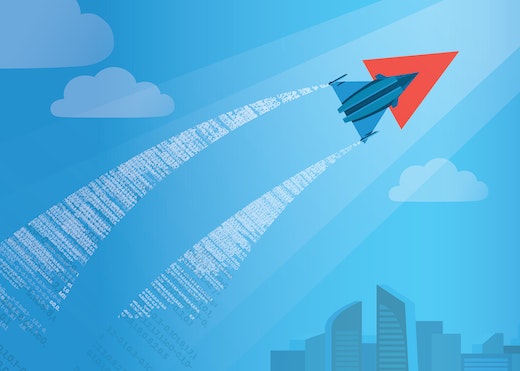 Cheers to 10 years of TeX

TeX has underpinned the transfer of millions of pensions, ISAs and assets, worth billions of pounds for hundreds of platforms, wealth managers and pension providers.
Read Article 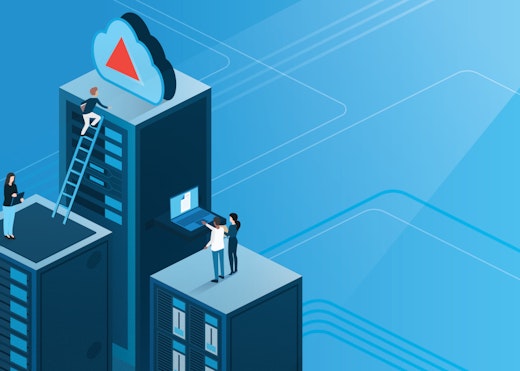 In its December 2019 policy statement, the FCA announced that share class conversions must be supported. How will this have an impact on wealth managers?
Read Article