In 2002, the government published a Green Paper on working and saving for retirement. As well as laying the foundations for Auto Enrolment, it also included the first reference to an online planner where people could see all their pensions in one place with an estimate of the income they were likely to receive in retirement. Over 20 years later, and after several false starts, it looks like we are finally on the brink of real, live pension dashboards with the first schemes scheduled to connect to the new ecosystem in April this year.

It’s not a moment too soon either. With over 10 million new pension scheme members added since the advent of Auto Enrolment (AE) in 2012, there are now almost 50M pension pots in the UK. And, with workers holding an average of 12 jobs over an adult lifetime, that number is only set to grow. In 2019 over 1M UK citizens retired, so we can expect a lot of network traffic over the new dashboard infrastructure – we estimate there could be 100,000 hits on the dashboard service every day.

The good news is there are a number of firms who have developed systems to handle all this traffic and the competition between them should be good for both performance and cost. But why, you might ask, did it take so long? In a world where every month seems to herald some new achievement for artificial intelligence, robotics or quantum computing, how come it took 20 years to develop a pension dashboard for the UK?

Ironically, it’s the very thing that will underpin the success of dashboards, which has also made progress so painfully slow; data standards. Almost by definition, innovative new technology is unencumbered by the past. Data standards on the other hand, particularly for pensions, are all about dealing with history and the arcane, complex variations that have evolved over the years. Agreeing to a common approach to cover scores of systems used by hundreds of companies administering thousands of schemes and millions of policies dating back decades is an enormous challenge.

But it’s a challenge worth tackling for the sake of millions of ordinary people who will need every penny they can get in retirement. By agreeing one common standard for all pension schemes of whatever type, the Pension Dashboard Programme (PDP) will ensure that no stone is left unturned when connecting pensioners to the savings they have spent a lifetime accumulating. And by connecting such a huge number of schemes, PDP has also created a marketplace large enough to attract multiple technology suppliers, including Altus. That means commercial competition, which is good for pension schemes and good for consumers.

Other industries provide a roadmap for open standards success

In time, as with most successful standards, the huge effort and time spent developing the PDP infrastructure will eventually be forgotten and, like the Internet and electricity, we will take it for granted and build new services on top. Our parent company, Equisoft, has been part of a similar story in the US where ACORD insurance standards, which started in 1970, took decades to really take off. Along with competing software suppliers, our insurance systems now happily process a good proportion of the 275M electronic transaction messages which flow between ACORD members annually. When it comes to people’s money, slow, steady progress may be just what is needed. 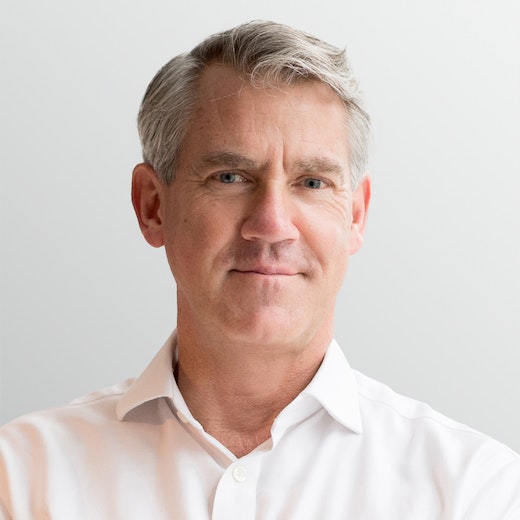 After 20 years in software and consulting, Kevin founded Altus in 2005, with the aim of making Financial Services faster and more efficient through technology. Under Kevin’s leadership, Altus, by the time it became part of the Equisoft Group, had become an important and respected part of the fabric of UK Financial Services with senior relationships across the sector. 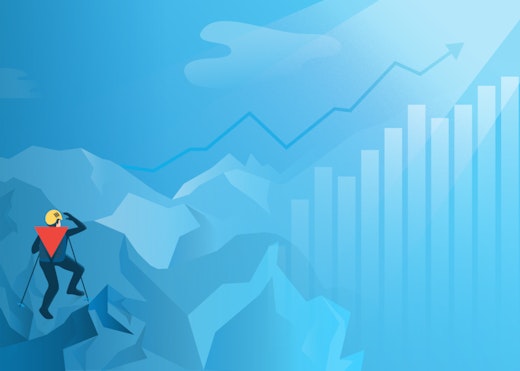 In 2002, the government published a Green Paper on working and saving for retirement. It included the first reference to an online planner where people could see all their pensions in one place with an estimate of the income they were likely to receive in retirement.
Read Article 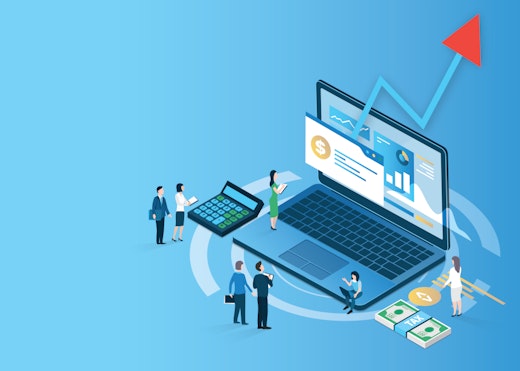 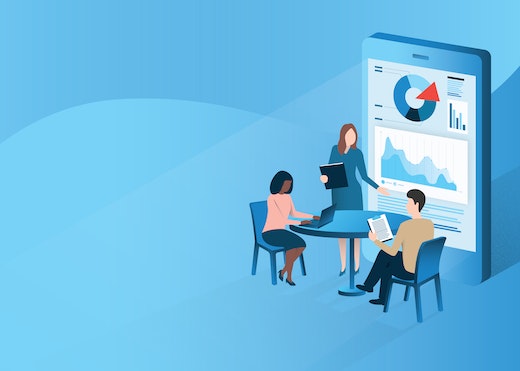 How One Carrier Transformed their Insurance Advisors into Financial Experts

How one carrier found a solution that enabled their insurance advisors to deliver holistic financial advice to their clients.
Read Article